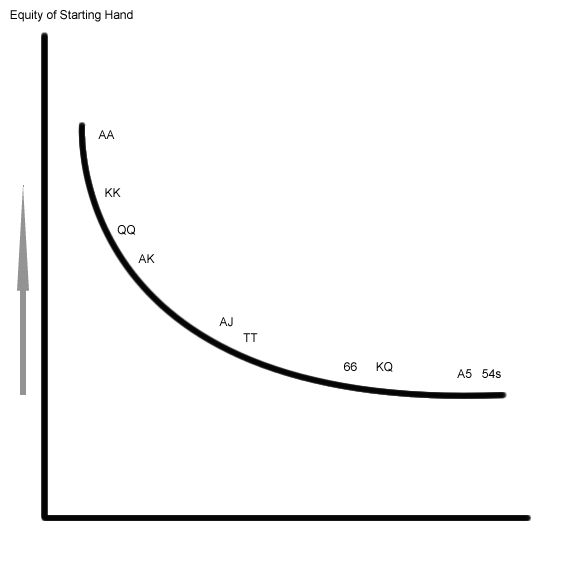 11
Thoughts on Chen's formula
7
Heads Up NL Holdem: Best strategy against all in every hand
3
ZOOM FR NL2 - AA on wet board
2
Big blind betting in tournaments
1
Can the big blind be considered late position pre-flop?
3
Special entries like "C>4" or "R<2" in this chart
2
Playing the SB pre-flop in omaha cash games general strategy