Even after I win a hand, Zynga poker won't show me the hole cards from other players

Playing Zynga poker on my phopne. One thing that gives me grief is that I make it all the way to the River, win the hand, but without getting to see the hole cards from other players who went the distance with me. This happens about half the time when I win. I want to know what the other player had when he raised, as that would tell me something about his betting behavior.

Take the picture below. I had never raised during the series, only checking and calling until the end. I win, but no reveal of what the hole cards from the other two were.

Does Zynga have a bug here by not having everyone reveal their hole cards during the showdown? Or is it implementing a rotation by which each player takes turns turning over his cards (and auto-folding losers)? 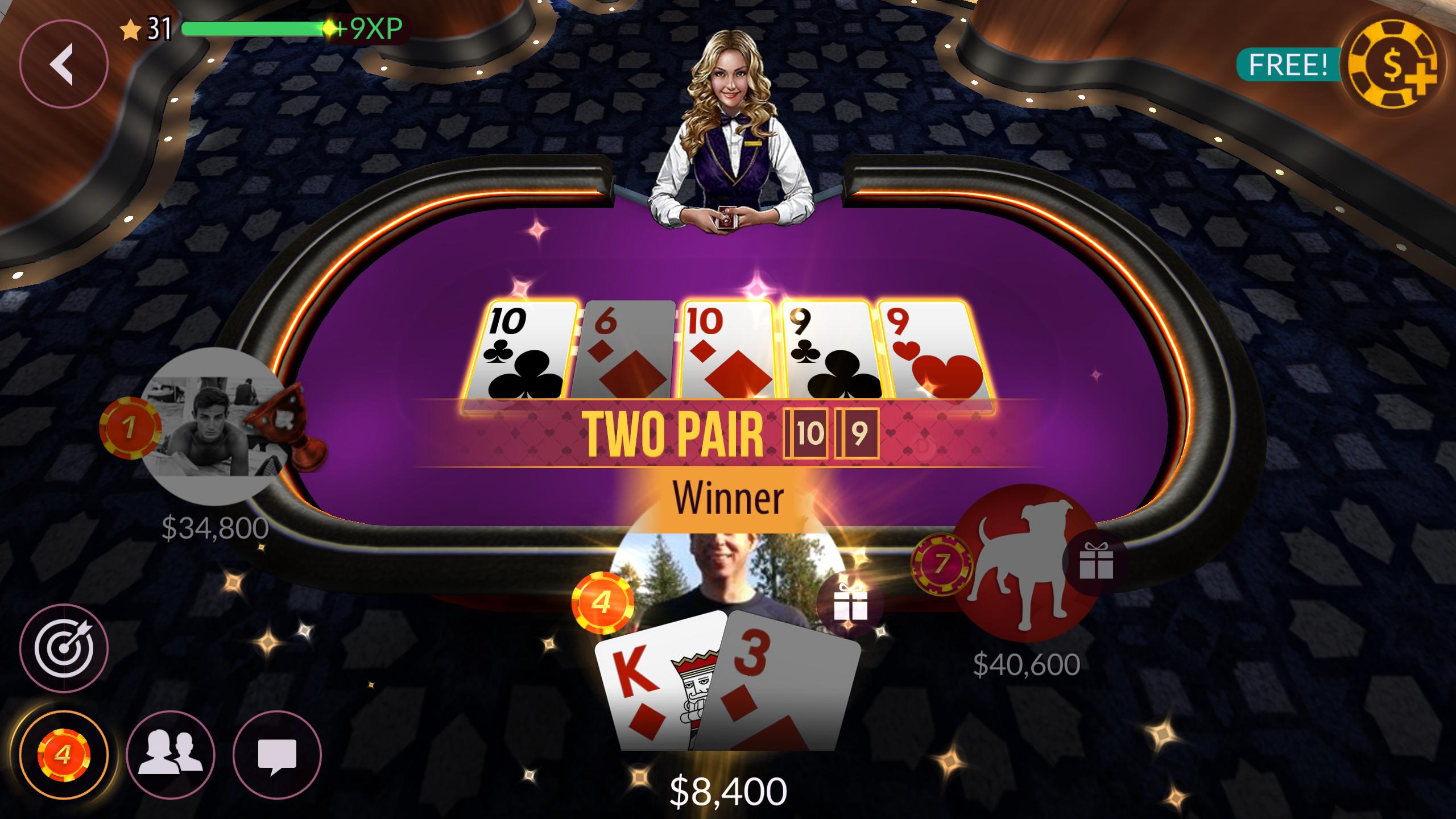 I don play there and would suggest you ask there. I would guess though they use a normal order of showdown starting at the last player to bet during the last round of betting. Generally speaking people don't have to show losers unless they make a bet you call.

Here is an article on mucking hands: https://automaticpoker.com/poker-basics/what-is-a-muck-in-poker/

Not the answer you're looking for? Browse other questions tagged rules online or ask your own question.

39
In a private live game, how do you deal with severe violations of table etiquette?
7
Do all players have to show their hand if they check on the river?
6
Omaha: Interesting dealer mistake at showdown
4
Can I show a folded hand and win the pot?