What are some good movies about Poker?

What are some good movies that every poker player should watch? This is community wiki, so please one movie in per answer.

Every player knows it and John Malkovich's portrayal of "Teddy KGB" is legendary.

My favorite poker movie for all time is The Cincinnati Kid.

In 1930s New Orleans, the Cincinnati Kid, a young stud poker player who travels from one big game to the next, stopping along the way up with various girls, is pitted against the legendary champion card-sharp Lancey Howard in a high-stakes poker game.

Gets down to what it's all about, doesn't it? Making the wrong move at the right time.

It effects me every time. 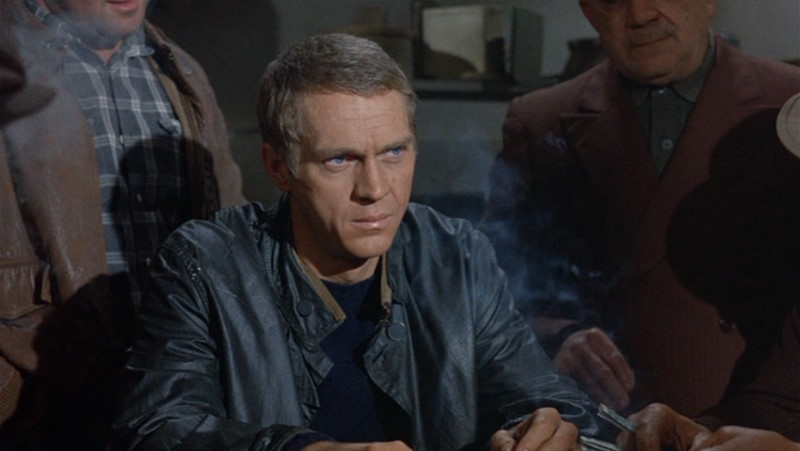 California Split was always my favorite:

It's a little off beat, but if you like the preview, you will probably like the movie.

The Grand is my favorite, it is a mockumentary on tournament poker, really funny until I realized that nobody was behaving in a way I had not seen people behave in a real poker tournament. Lots of brand name stars in it, Woody Harrelson, Ray Romano, Gabe Kaplen, Doyle Brunson and many name brand players doing cameos. Another unique thing is The film's script did not specify the winner of the tournament, and the ending of the film was determined by the actual game played on set.

Molly's Game is a pretty good movie with Jessica Chastain and Idris Elba.

Not the answer you're looking for? Browse other questions tagged movie or ask your own question.